Hopefully I Dream: A studio visit with Daisy Parris

Daisy Parris’ South London studio is tucked beyond a metal gate and down a path that parallels a long row of brick railroad arches. She has recently moved to a new space, but it’s only down a few arches from the previous one. Commuter trains occasionally rumble overhead. Parris loves it. When I walk in, the entire space is dominated by several huge canvases, a brief freeze frame in the artist’s whirlwind process. Some of them are components of larger compositions, which reveal themselves when placed side by side. Others are past iterations, awaiting revisiting. The day before we spoke, Parris had agreed to a solo exhibition with Ruttkowski;68 in Paris, and within a week, she committed to a solo exhibition with Sim Smith Gallery in London. Both unfortunately were postponed due to the COVID-19 pandemic, when her studio also became inaccessible, however her energy for new work was palpable as we chatted about her plans for her paintings and her upcoming projects, and the ideas in her work provided pertinent expressions of care and empathy throughout an unprecedented time. 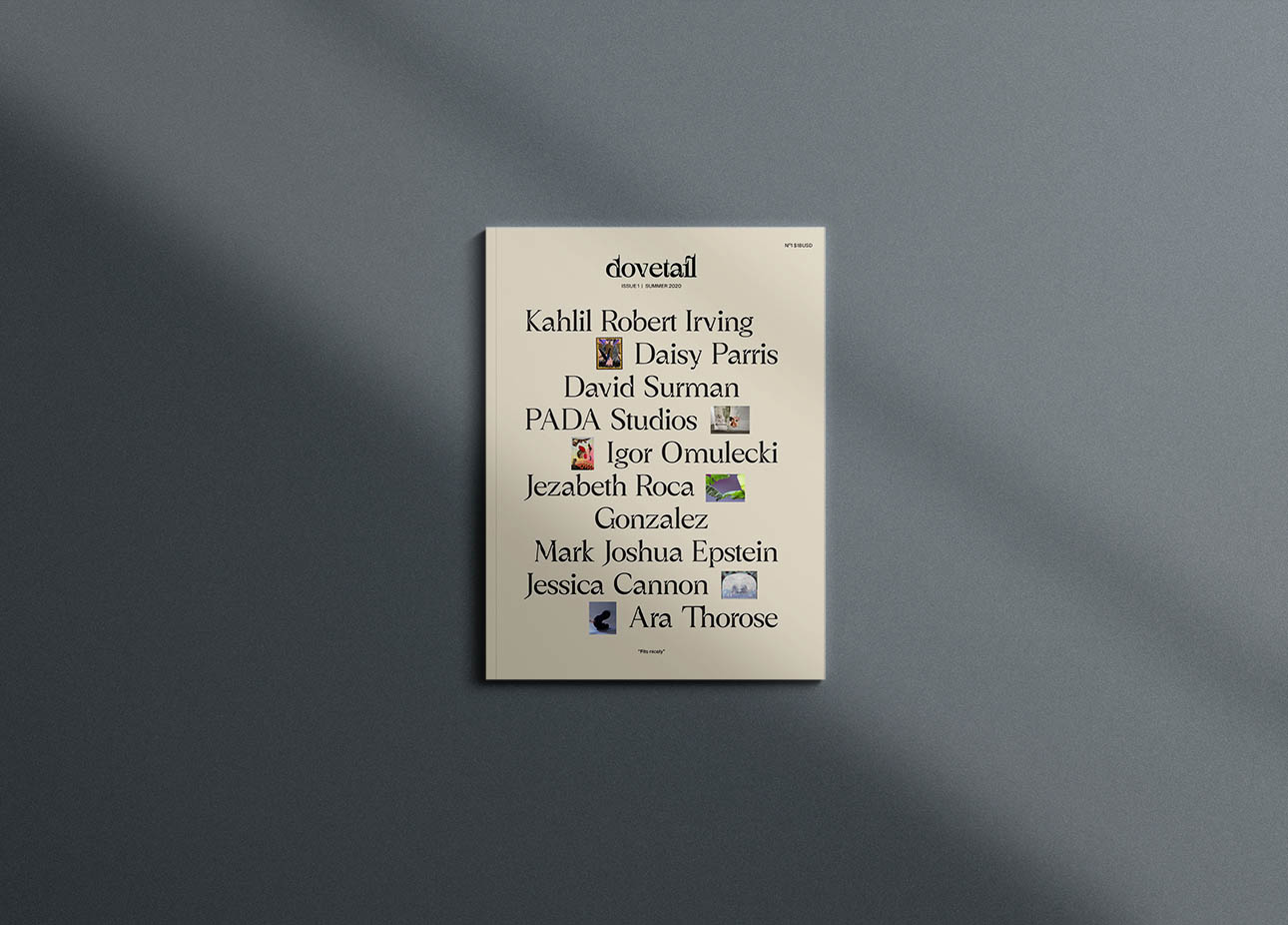